Explaining the distribution of a chimpanzee social custom

Posted on November 28, 2016 by kibalechimpanzees 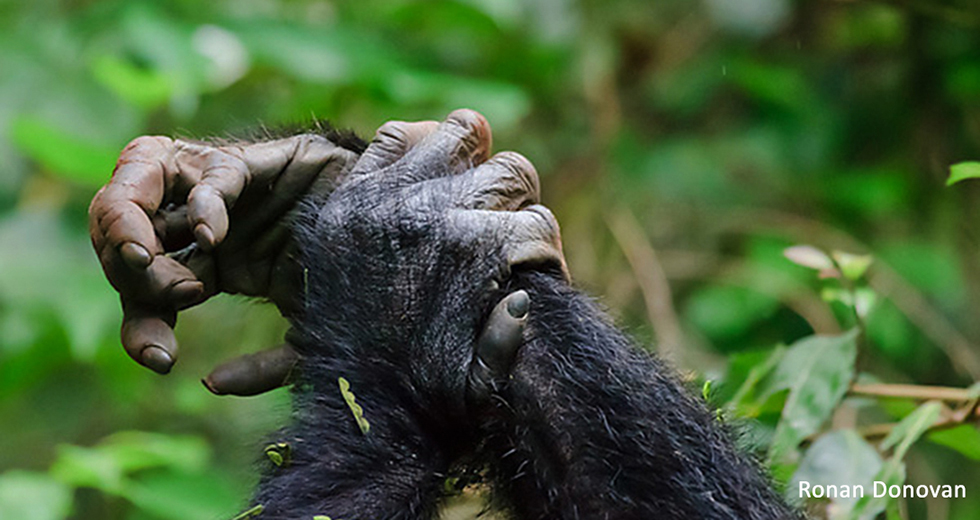 In a new Current Biology paper based on almost 1000 photographs of social grooming, Kanyawara researchers have shown for the first time that variants of chimpanzee social behavior can be passed from mother to offspring, and last for a lifetime.

During the many decades that Jane Goodall spent observing chimpanzees in Gombe National Park, Tanzania, there is one kind of social grooming that she never saw. The missing kind is called high-arm grooming, a style whose significance was first realized by Gombe researchers Bill McGrew and Caroline Tutin when they visited another Tanzanian chimpanzee research site in Mahale Mountains National Park in 1972. There they saw high-arm grooming for the first time. They instantly suggested it to be a social tradition. Since then it has become renowned as the classic example of chimpanzee social culture.

The pattern was well known to the team of Mahale researchers led by Toshisada Nishida. Every now and again, a pair of grooming chimpanzees each raised their opposite arms (left to left, or right to right). They would hold them in contact for up to about two minutes at a time while continuing to groom with their other hands. Nishida had assumed that all chimpanzees practiced this striking salute.

However while high-arm grooming has now been recorded from eight wild populations across Africa, it is entirely absent in three. Strikingly, the three that lack high-arm grooming are found in different subspecies (Gombe and Budongo in the east, Bossou in the west), supporting the notion of the differences being due to culture rather than genes. In Kanyawara, and probably throughout Kibale, high-arm grooming can be seen almost every day.

High-arm grooming was originally called hand-clasp grooming, but that term does not capture the fact that the style of contact between the uplifted arms varies widely. Sometimes chimpanzees indeed clasp their raised hands together (called palm-to-palm clasping). However at other times their arms are in contact only at the wrist, or along the forearm. The frequency of palm-to-palm clasping varies extensively among populations from less than 5% to more than 80% of high-arm grooming events.

This variation in the frequency of palm-to-palm clasping has been an intriguing mystery. Could palm-to-palm clasping be a sign of mutual friendship? Does it signify membership in a particular social network? Or does it indicate shared ages, or dominance ranks? Our new paper rules out those ideas and finds a surprisingly simple pattern. Whether or not a chimpanzee clasps another’s palm during high-arm grooming depends on whether their mother did so. Palm-to-palm clasping is a social custom passing down matrilines.

There is much yet to find out. Kanyawara mothers vary in their frequency of palm-to-palm clasping with their family from less than 10% to more than 90% of occasions. Where does that variation come from? And most importantly, why do they high-arm groom at all? When members of matrilines with different rates of palm-to-palm clasping engage in high-arm grooming, one of them has to abandon their preference. So who wins? Our current data do not give any indication that the “winner” is higher-ranking, or older, or female, or anything else. But with 1000s more photographs, maybe a pattern will emerge. If we are lucky we might then find out whether this social custom has a social meaning larger than doing what Mum did.

Major funders include these organizations. 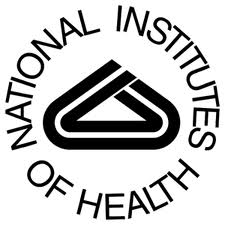 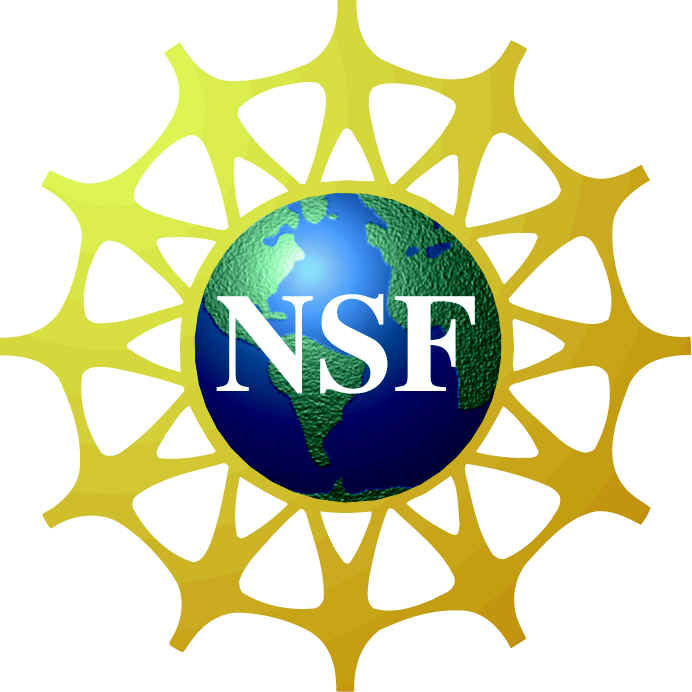 This material is based upon work supported by the National Science Foundation and the National Institutes of Health. Any opinions, findings, conclusions or recommendations expressed in this material are those of the authors, and do not necessarily reflect the views of the NSF/NIH.
%d bloggers like this: